Are You Asleep at the Switch While Your Market Changes Around You? 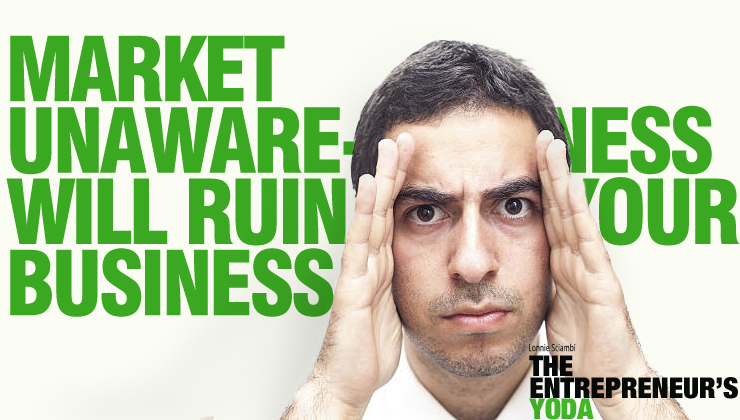 I read a story last week that saddened me. CPI, a company that had been providing in-store portrait services in more than 2500 Sears' stores for more than 60 years (also in Walmart and Toys 'R' Us, but fewer stores, shorter time) was closing down all of its in-store services. It saddened me on two levels. First, I remember having various family photos shot at Sears, over the years; so some great memories that I had, would never be experienced by a new generation of folks. Second, it saddened me that a company with a legacy like theirs had to "fall on its sword," putting more than 3,500 people out of work. And none of it needed to happen.

They simply weren't paying attention to the market around them. The two environments they operate in - retailing and photography had dramatically changed over the past ten years, driven by technology. Like many companies, they were slow to embrace those changes and maybe even didn't recognize them as significant. But there are lessons to be learned from this for entrepreneurs everywhere.

Staying on top of your market, the target customers you serve and the way in which you deliver (or they expect) your product or service is critical to your success. That requires you to be constantly assessing that market. Here are some key questions that will help you make sure you are "paying attention:"

Has a new technology or "breakthrough product" (not yours) been introduced or come into use in your market in the last 6-12 months?

For CPI, their world changed forever on January 9, 2007. That's the day Apple announced the iPhone. Who would have thought the impact a cell phone would have had on digital photography? But it did. And their world and the worlds of digital camera providers and users would never be the same. You have to constantly be aware of new technology or "breakthrough products" that appear to shake your market. Track them closely and see how you can either use or leverage their use for your small business.

Have any competitors pulled out of the market over the last 6-12 months?Why?

This kind of activity in your market either provides a caution or an opportunity. If this has happened in your market, were they a late entrant and couldn't make enough of an impact? Or, have they simply re-focused on other markets where they are stronger? Or are they seeing something that you are not? It never hurts to assume they know more than you do, especially if they have more resources. On the other hand, is there anything you can gain from their exit? Maybe striking a deal with the competitor to either acquire or support their remaining customer base? An exiting competitor is a critical market event.

In the e-learning space, a company called Instructure was started in 2008 featured a Learning Management System (LMS) called Canvas. Starting a competitive business seemed a "fool's errand" since $400+ million Blackboard owned more than 60% of that market already.

However, because they were so different and so customer-focused, after rolling out Canvas in 2011, they have captured more than 10% market share. And they took most of that directly from Blackboard, who wasn't paying attention. Watch new entrants, especially if they bring "difference" to your market. Customers are always attracted to "The New Kid in Town." Often their difference comes from studying your market before they entered. They might have found something you missed.

The long and the short of it is, are you in a growing or contracting sector? Do you think that a majority of CPI's portrait studios were in Sears' stores, where same-store sales kept declining year after year had anything to do with the revenue decline that caused their ultimate decision? It didn't take a Tarot card reader to portend two or three years ago that this might become a problem. Sears announced at the beginning of 2012 that it was closing 1200 stores or more than 35% of their total stores. To say nothing of similar announcements by other big retailers throughout 2011 and 2012.

Retail sales were moving more and more to e-commerce and the Internet, and therefore, out of stores. Again, either they were not paying attention, or worse, figuring that it was a "temporary" situation and things would get back to normal. Now, that sounds ludicrous, but you only need to look at the publishing business, especially newspapers, to see that it happens that way, often where technology dramatically changed the market.

Markets continually change, especially those where technology plays a significant role. You need to consistently pay attention to those changes and how they might affect your current business and future success.

Are there some other examples of market inattention that you have seen either in your market or business? Describe them to me how in your comments. It will help other entrepreneurs! 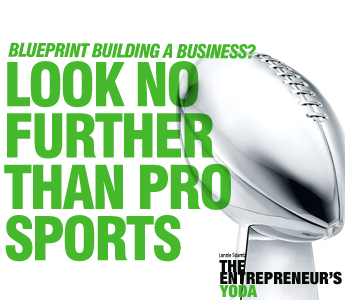 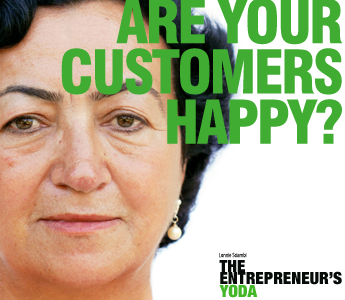