Leadership Qualities – Are You the Boss of Your Company...Or Its Leader? 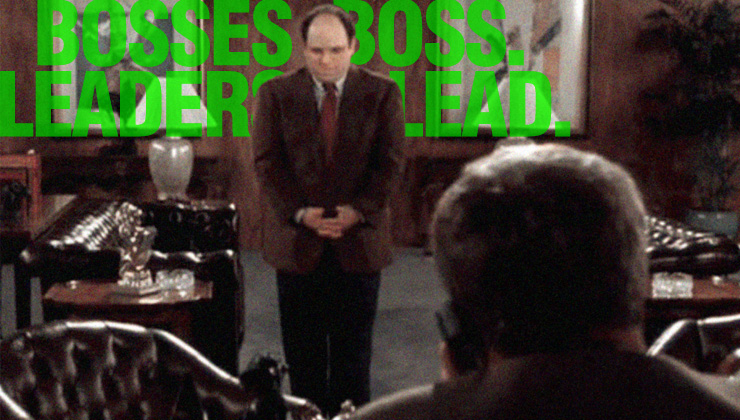 The late George Steinbrenner, the owner of the New York Yankees, was a mercurial executive who relentlessly drove his team, both those on the field as well as those in the front office, to achieve a level of excellence that was often, unachievable. But, for the most part, he was successful; 11 times, American League Champions and seven times, World Series Champions, over 37 years. He accomplished it, primarily, through fear and intimidation. He was known as “The Boss.”
Being a boss is not the same as being a leader.
Leaders inspire, guide and motivate, hoping to help those they are leading to achieve both results and growth. Being a boss often means using authority as the primary tool to direct and drive (often through fear and intimidation a la Mr. Steinbrenner) those who report to them, hoping to achieve results.

Few are born leaders. But many end up in leadership positions, especially entrepreneurs and small business owners as their company grows. Their role, whether they accept it and understand it, is more than just being a boss. They have to lead.

But we are, also, products of our environment. From the way we were raised to those who have been in authority over us in our lives, be they teachers in school or managers we’ve had in business. They all have influenced our managerial and leadership style.

So, if a given is that superior leadership produces better results (and grows its people), how do you keep from being a “boss?"

Or, if you have “boss-like” tendencies, how do find a way to be a better leader?

Here are 5 key ways to ensure you are leading instead of just “bossing”: 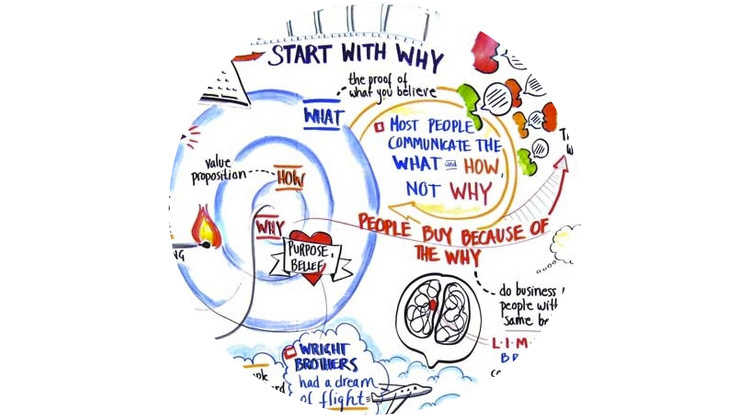 Leaders give the company a sense of purpose. Bosses act like bad parents (“because I said so”).

By a sense of purpose I mean, why do you exist? Simon Sinek, world famous author, and speaker, in one of his early TED Talks, entitled “Start with Why,” noted that people don’t buy your product, or even come work for you because of what you do or how you do it. They buy your product or join your company because of why you exist, what you stand for, what you believe in.

Leaders create an environment of respect, mutual trust, and integrity. Bosses let an atmosphere of “dog eat dog,” “every man for himself,” and “whatever works,” evolve and keep it stoked by company politics.

Great leaders create an environment where they can best succeed. That is one that starts with both personal and professional respect for everyone in the organization, from the lowest rank to the highest; where respect is the hallmark of all interaction and people feel and are valued. With respect comes trust.
“But trust is a two-way street.”
People need to feel that they are trusted, even as they trust. And finally, nothing solidifies respect and trust more than a leader that operates with integrity with customers, suppliers and employees alike. Say what you mean and mean what you say. No games, no corner cutting.

Not all leaders have to be a Tony Robbins or a TV minister, but it does mean you have to communicate clearly where the company needs to go and find ways to get the troops on board that train.
“In short, you have to help them help you.”
They know with you as CEO or owner what’s, in it for you. They want to know what’s in it for them. So make it about them and how important their role in the company achieving its plans and what it could mean to the kind of company you become, the potential opportunities and benefits that could follow. Above all, encourage teamwork to avoid “silos.”

Leaders use a scoreboard to transparently track progress, recognize contribution and effort and allow employees to grow from failure. Bosses keep key data on a “need to know basis” and are always looking for a “scapegoat” for failure.

Objectives should not only be known by all but tracked for all to see. Make sure that “over the top” effort is always appreciated. When success is achieved, recognition, be that monetary or a public acknowledgment, or both should be a matter of course. And not everybody is going to succeed, all the time. People and units will, from time to time, fail to hit their objectives, sometimes, miserably so.

But, we are human; imperfect. People will make mistakes. Allow them to learn and grow from the failure and maybe show the company what everyone can learn from that. It lessens the blow and creates a foundation for growth, personal and professional.

Leaders allow the company to “have fun.” In fact, the exceptional ones demand it. Bosses “have fun,” often at the expense of employees.

Good leaders lead with levity and allow humor to permeate the organization. That doesn’t mean you have to be a standup comic, but a good leader should not be afraid to make a fool of him or herself. It makes you look and act human (and I think most of you are).

And, if you look like you are having fun, it can be contagious with people, actually, enjoying coming to work, and maybe even… gasp…having fun!! 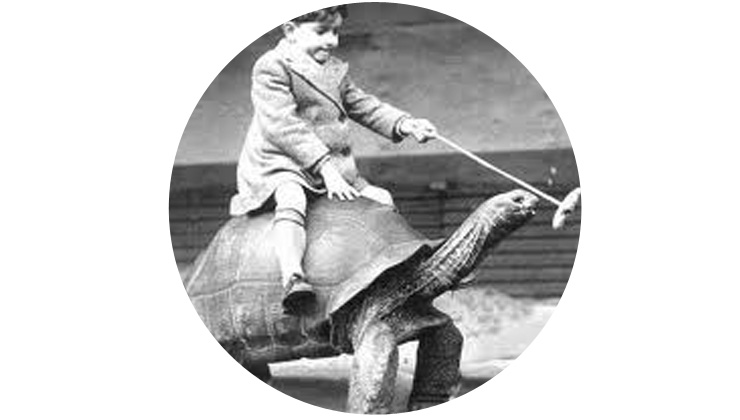 Sure, it’s way easier being a boss than trying to become a good leader. All you need is the old “carrot and stick,” heavy on the stick. And you can get short-term results. But they will come with long-term implications.
“You will never keep good people because they will never grow.”
Being a good leader is harder to execute, but it pays dividends in so many ways for the company, its employees, and its leader.

Do you think you’re a leader or a boss? Who has most affected your management style? Please share your thoughts in your comments. It can help another entrepreneur.