You Can't Build a Great Business Without a Building a Great Team! 7 Steps to Making It Happen. 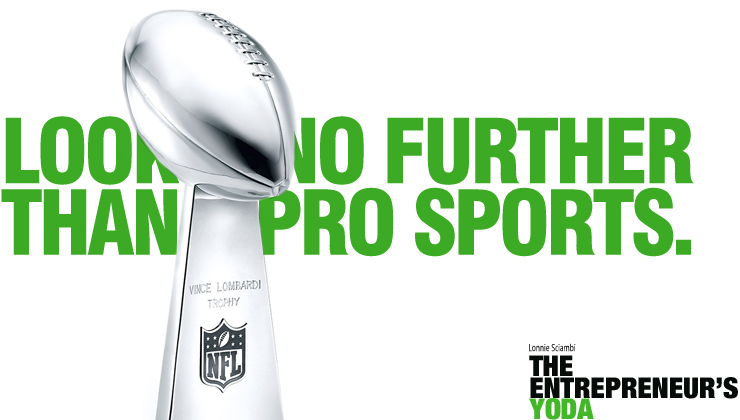 For instance, there are 32 teams in the NFL. Why do some teams like the New England Patriots, Green Bay Packers, and the Pittsburgh Steelers seem to continually find success as manifested in both playing and winning Super Bowls, the ultimate seasonal championship of the NFL? These three teams played in 10 of the last 16 Super Bowls, winning 8 of them; 5 by New England, especially, the most recent and most exciting one. And of the other 29 teams, combined, 7 teams won the other 8. 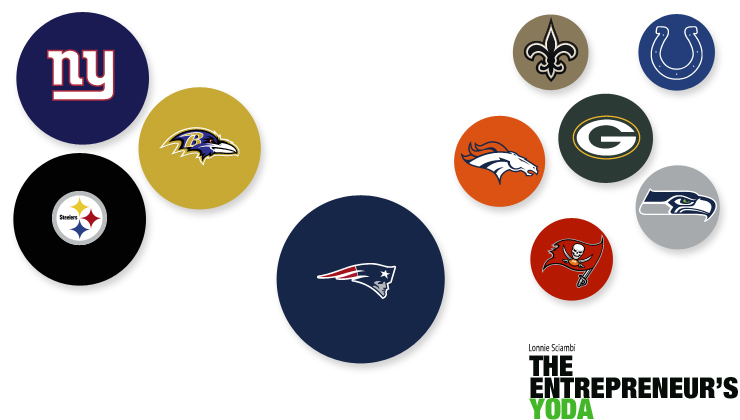 So, 10 out of 32 teams won the last 16 Super Bowls. But, even more enlightening, during that time there were 14 teams who never even played in the game!

How can there be such disparity among teams, primarily, dealing with the same potential player pool of free agents and college draft choices, with the same end goal in mind – play in and win a Super Bowl? And if it’s that hard, when so much money is involved, think how hard it can be for your small business to acquire and build a great team. But, frankly, there are lessons to be learned, especially from the 3 most winning teams. (and just to keep the record straight I am not a fan any one of them, but I have developed a begrudging respect for each).
7 steps to building a great team
Here are 7 steps to building a great team for your small business along with some lessons as examples to help you make them happen:

1. Hire for culture fit as much as for position fit.

Find teammates who understand the team concept. This first step may be the most critical step of all, and it’s one that not many businesses, let alone, small businesses get right. Resumes do matter, but how the individual fits your culture matters as much, if not more. And of critical importance, is how much do they understand and “buy into” the team concept? Look for people who've worked in great entrepreneurial cultures already. They’ll bring some great insights. Search for people with “team” in their background. Such as former team sports athletes. The longer they played, the better. And military veterans, especially if they were in combat. There is no better way to understand team than when you have each other’s back. Also, individuals who grew up a large, close-knit families. They learned teamwork and sharing from a very young age.

2. Make sure everybody on the team knows and believes in the mission.

The vision or the mission should be so evident that every single person in the company knows and believes in it. But also that it’s not just a “bumper sticker.” You need to act on it! Make no mistake that every player on the Patriots, the Packers and the Steelers knew their mission was to get to the Super Bowl every year. But so was it the mission of the other 29 teams. Why the difference in results? Saying it is one thing, but knowing it, believing in it and acting on it, quite another. In each of those organizations, from the owner to the general manager to the coach to the players on the field were single-focused in their belief, but it was their actions that were the difference. They would not readily accept anything less, at any level. Above all, they knew "why!"

3. Define roles; everybody should know what’s expected of them.

Like every great sports team has identified positions and roles, so, too, should every great business team. All players should know what their respective roles and responsibilities are and what they are expected to accomplish in those roles. They should be defined by each team member, so they understand and agree (or mutually modify as necessary). In any event, team members should own their roles and responsibilities.

4. Give the team the authority to carry out the mission.

Providing authority to the team and team members to carry out their specific roles and responsibilities is showing belief and trust in them. By providing that authority, you also create a basis for accountability. Back to our three teams. Each has a very independent and experienced leader at quarterback, the critical position on the field – Tom Brady (New England), Aaron Rodgers (Green Bay) and Ben Roethlisberger (Pittsburgh). And each of them probably has more authority on the field than any of their counterparts on the other 29 teams. Why? Because the team’s management and the coaching staff believes and trust in them on the field. And that belief and trust are what has been a big part of their success. And win or lose, they are fully accountable!

Provide leadership and direction. One of the single hardest things a small business owner has to overcome is wanting to become or act as a teammate as opposed to acting like a leader and coach. Sure, you want to be friendly, but you are still the owner and the boss. The coaches for the three NFL teams, Bill Belichick, Mike Tomlin and Mike McCarthy, are not exactly scintillating personalities, especially Belichick, the most successful. They reach, lead and direct their players very successfully, without necessarily being their buddy.

While it is a hackneyed old phrase – there is no “I” in team – it is still true. For a team to succeed, teammates have to be willing to put their individual feelings and sometimes, goals, aside for the good of the team. At the same time, as the coach/owner, you have to create the right environment. No “star system.” Don’t create in-team competition, even though it feels like the right thing to do. You want to foster a team first attitude. Less focus on individual accomplishments, more focus on team victories. And celebrate them. Always.

7. Honest feedback; candid communication top to bottom and within. Keep it fun!

Feedback and communication up, down and across the team are crucial. Make sure it’s honest and open. And keep it fun! Communication and fun are the grease that keeps the wheels of the team moving smoothly. Look at the sports teams we’ve used as examples. Whether they’re winning or losing, those teams are always talking to one another, on the bench or in the huddle, sometimes even with high emotion in the heat of the game. But they always look like they are just having fun playing a kid’s game. A great example of how great teams are built. Communication and fun!

To build a great business, you need a great team. If you follow the steps and examples that have been provided, above, you almost can’t help but succeed. Good luck and good building!

How has your team building gone? What’s been your biggest challenge? Please share your thoughts in your comments. It can help another entrepreneur or small business owner. If you like this post, by all means, share it with your networks and colleagues. 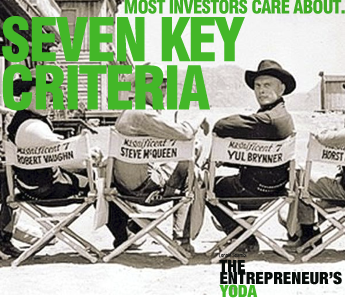 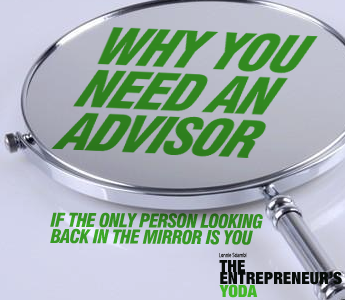