You Can't Grow Your Business Without Growing Your Team 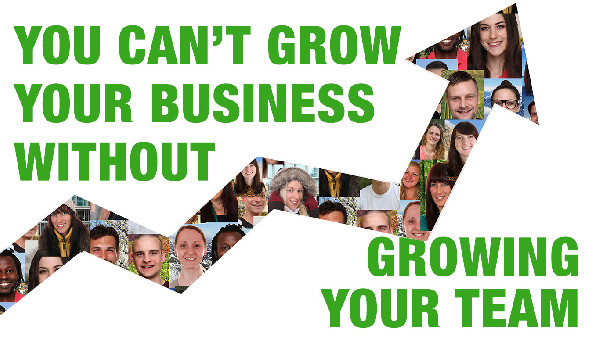 In professional sports, the teams that win the most are, usually, the ones who consistently field the most talented players at each position.  The NY Yankees and the LA Dodgers are an excellent example of that.   Yet, despite both, almost annually, fielding a team that makes up the highest payroll in baseball, the Yankees have failed to win the World Series for the last 11 seasons, and Dodgers won their first one in more than 30 years, just this past season.

Often, it’s not the highest payroll teams, or even the most talented, that become the champions in their sport, but the team with the culture and chemistry that enables them to play well together, no matter who is on the field. Great examples of this, over recent seasons, have been the Kansas City Royals and the Houston Astros, whose payrolls were dwarfed by Yankees and Dodgers but had a culture and chemistry that outplayed their payroll.

Here are seven key tactics to hire and grow your team and, in turn, grow your company: As I previously noted, in a small business, your team is not only the foundation for your growth but the foundation for your culture.  How you hire your team, how you create accountability for them, how you enable them to grow and get assimilated in the company are the key ways you live that culture and manage your team.  That’s where growth and ultimate success comes!